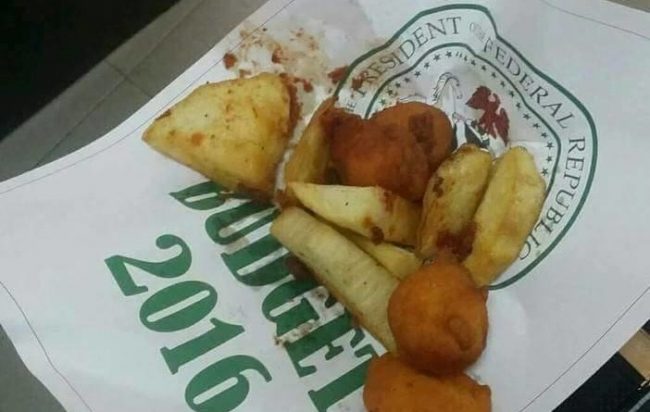 A Nation Of Absurdities

When you are born, bred and have lived all your life in this country called Nigeria, there’s always a tendency to assume or even believe beyond any reasonable doubt that you have seen it all – the good, the bad and the ugly. And one can hardly blame you. In a country where we have seen all sorts, especially among the political class; ranging from a former military Head of State who allegedly died in the hands of prostitutes to a former civilian Governor disguising himself as a woman in order to flee from the long arms of the law in the United Kingdom to another former Governor and Senator who staunchly defended his decision to find marital bliss in the arms of a yet-to-be-fully-physically-developed 13 year old to an entire Senate that makes a show of suggestion boxes in the 21st century and appears to be in love with setting up committees for the flimsiest of reasons. Yes, it is difficult to argue with the one who believes they have seen it all in Nigeria.