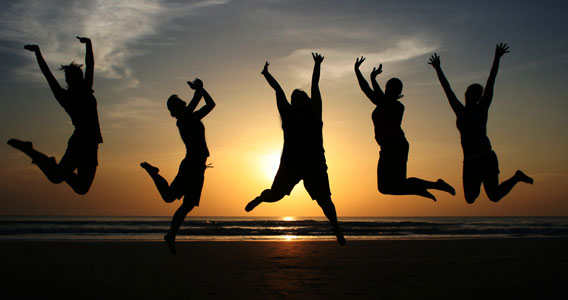 The Delusion Of Youth

Once I was chatting with someone who mentioned their aversion for hanging around old people. By old people, he meant those aged 60 and above. “What would we talk about?” He added. This individual just couldn’t fathom being stuck in the same space as a senior citizen for too long. His thinking—they were generations apart—so there’s really no point of intersection in their realities that would make for interesting conversation. I smiled, then reminded him that he would most likely be in the position of the older person one day and wondered how he’d feel if some youngster said the same thing he had just voiced.