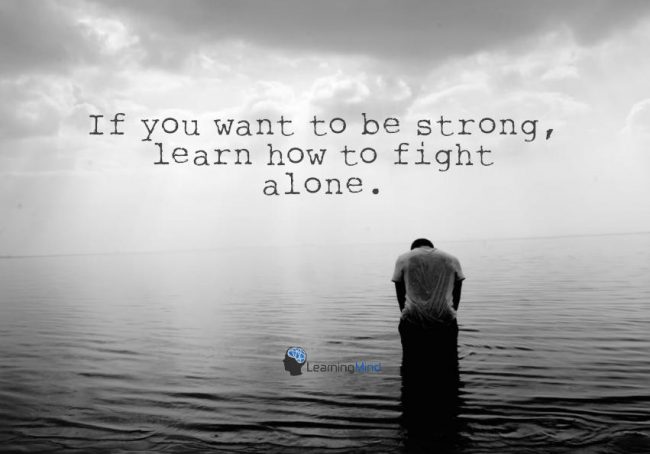 Back in school, I had friends who always had to be in a romantic relationship. Once their lover broke up with them or they had to do the same thing for some reason, they didn’t know what else to do with themselves, so they said “yes” to the next guy who showed interest. Sometimes, it was because they were wary of appearing undesirable to the opposite sex in an environment where it was the fashionable thing to be coupled up. The pressure to be seen as wanted was real and not everyone could withstand it. Most of the time, however, it was the fear of being alone.