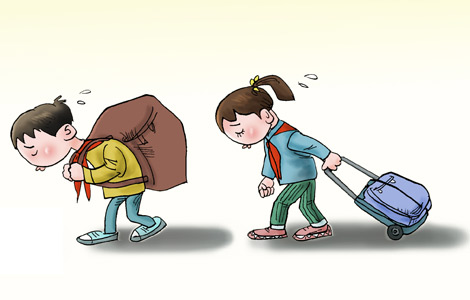 The Burden Of Labels

I had a friend who thought I was a genius. Each time we were in a gathering and there was some knotty issue or a word everyone was struggling to understand, he would turn to me and announce that Lolade would have the answer. When it came to words, he saw me as a walking dictionary. I warned him that he would one day embarrass the both of us when I came up blank after one of his random “Lolade would know it” episodes. Thankfully, that never happened. But it could have because my friend couldn’t have been more wrong.