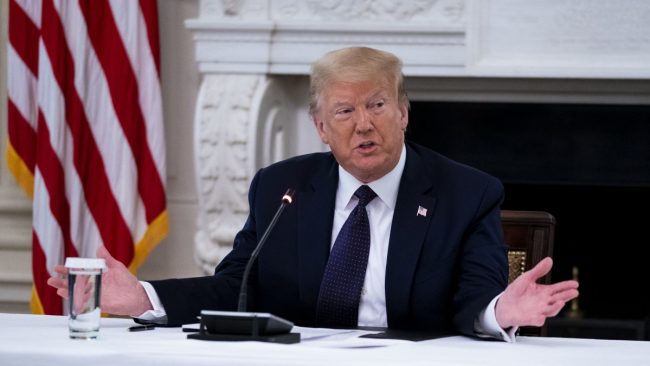 Old-time values of empathy, kindness, compassion, and emotional intelligence still reign supreme as evidenced in the results of the 2020 US Presidential Elections, and it’s a huge relief. I couldn’t have dared to bet that Trump would lose. Scratch that. I expected Trump to win. I had been jolted by the outcome of the 2016 elections because I had been certain Hilary Clinton would take the day. As far as I was concerned, the odds were stacked against her rival. Donald Trump was supposed to be the long-shot candidate whose braggadocio and xenophobia irked Americans enough to shun him, let alone the allegations of sexual abuse and gross disregard for decorum. I thought these were more foreboding than the exaggerated sins of leaked emails. But I was wrong.