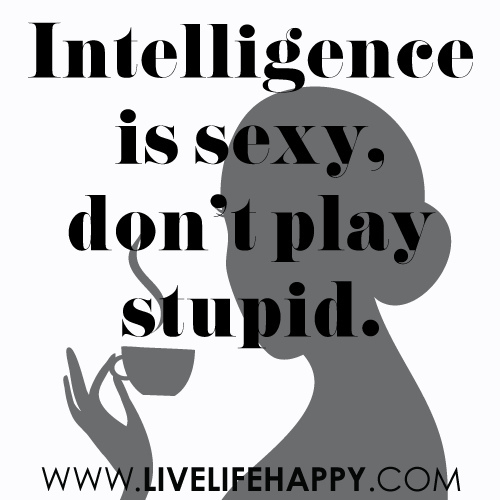 Intelligence Is The New Sexy!

“I really admire a woman for her intelligence, her personality. Beauty is not enough.” – Roberto Cavalli

In the last couple of weeks, music lovers all around the world have been found themselves serenaded and engulfed in the warm embrace of the British born singer Adele Laurie Blue Adkins’ hit single “Hello” off her third studio album, 25. After a hiatus of three years, the 27 year old returned with more than a “bang,” making her fans all over the world appreciate the long awaited album even more. I haven’t hidden my love for “Hello,” just like many other people. The buzz has been absolutely worth it and one cannot but admire this young lady who has mastered and stayed true to her craft with all the simplicity and elegance anyone could muster since she blessed the world with the sounds from her vocal cords by the release of debut album seven years ago. 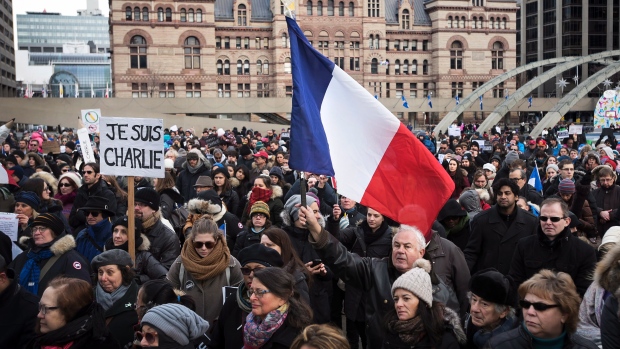 In what seemed like a confirmation of all the conspiracy theory surrounding the “ominous” Friday the 13th (which is widely regarded as Black Friday, an unlucky day according to Western superstition), French nationals and the rest of the world witnessed deadly multiple attacks on the Bataclan Music Center, (where incidentally, the band named “Eagles of Death Metal” were performing) as well as the La Belle Equippe restaurant and the Le Carillion bar cafe. It was undoubtedly a weekend that the French would never forget as they were hit with the double tragedy of horrific terror attacks and a high-speed train derailment in Eckwersheim on Saturday too. Friday’s carnage was one attack too many as it was the second time in less than a year that Paris would be rocked by terrorist attacks following the French satirical weekly newspaper, Charlie Hebdo shooting in January. 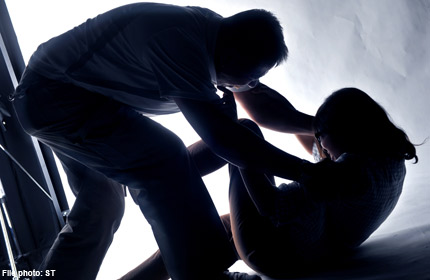 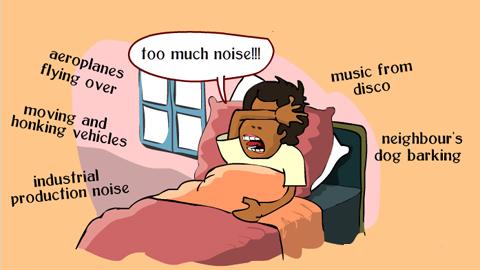 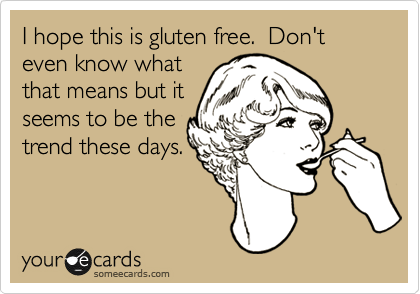 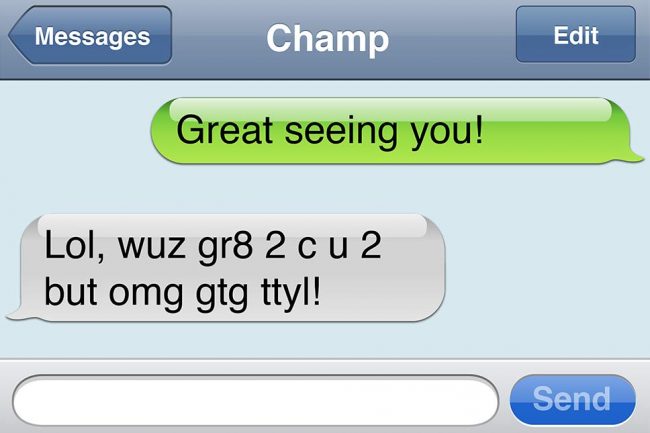 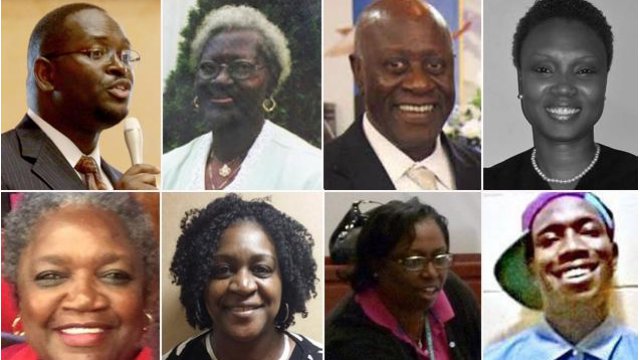 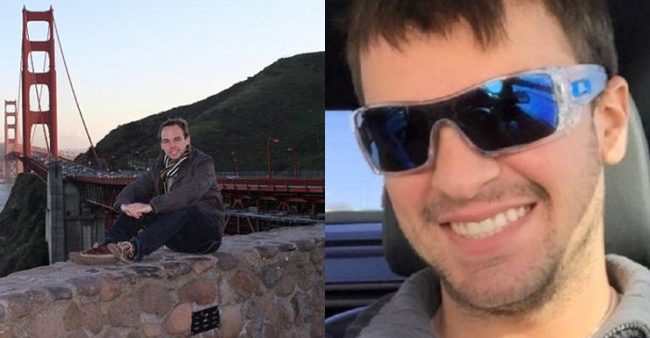 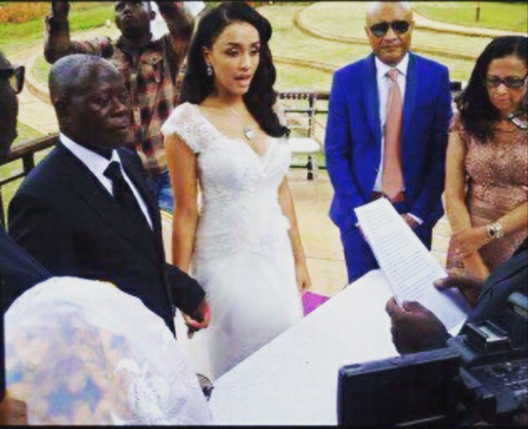 Children’s Day: A Vote For Vernacular

No doubt, children are a blessing to anyone who is lucky enough to have them. Oftentimes, parents talk about giving their children the best they can afford. Where matters concern the fruit of our loins, nothing is too much or beyond reach. Some even go the extent of borrowing or committing crimes just to satisfy the needs of their child, but many times parents and guardians forget that when it comes to raising children, money is not necessarily the most important factor. Inculcating the values of discipline, integrity, honesty, respect, self-confidence and an appreciation of their mother tongue (the focus of this piece) in our offspring doesn’t cost money.