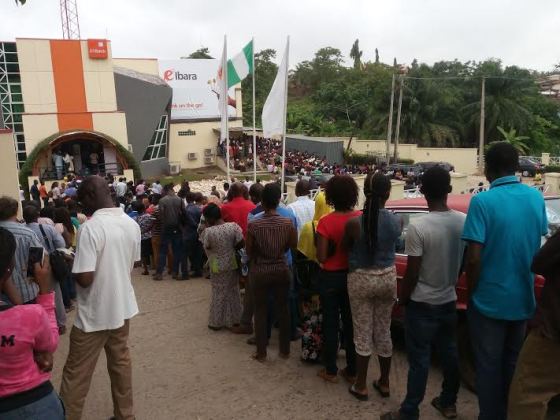 Monday saw me at one of the new generation banks to perform some transactions. While being attended to, I observed the teller who was attending to the lady next to me asking her why she had not done her Bank Verification Number (BVN) registration, and subsequently informing her that she was not allowed to withdraw from her account as a restriction had been placed on it following the directive from the CBN. I was waiting for the lady whose account had been restricted to offer some form of explanation as to why she was yet to get the registration done up till that moment, but she offered none. She just stood there, staring at the teller with that guilty-as-charged look. Then I thought…why are we like this? Why do Nigerians always take things for granted?