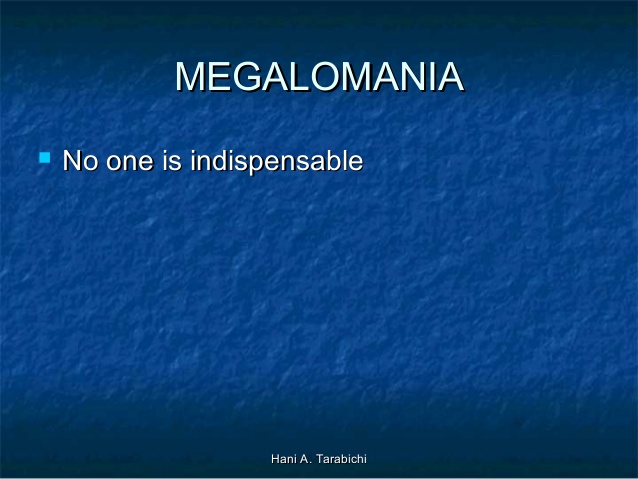 The erroneous impression that things cannot go well without one’s presence or a job can hardly be done without a person’s involvement is one of those misconceptions that irks me to no end. It is commonplace. The staff with an over bloated ego who saunters around the office like he is the next best thing after ice-cream. The benefactor who carries himself like a Tin god because (unknown to him) he has been given the privilege to be a helper to the less privileged, and even the husband who sees his wife’s success as solely dependent on him. Well, today, I am writing to burst your bubble if you are in any of these categories. Contrary to your myopic notion, things can and will go as planned without you. 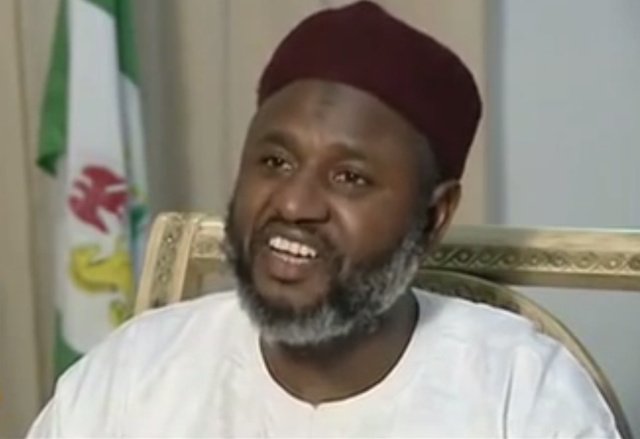 The bill for gender parity and prohibition of violence against women was presented before the eighth Senate for the first time by the Senator representing Ekiti South, Senator Biodun Olujimi last week. But it didn’t pass through the second reading before it was thrown out, to the surprise of many and plenty of hue and cry on social media. Many were rightly peeved by the unwillingness of the lawmakers who were elected into the house to protect and serve the interest of their constituents to pass the bill into law. I am one of the few people who wasn’t surprised by the actions of the Senators. 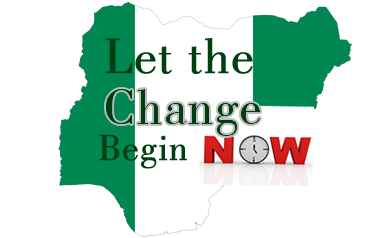 What Manner Of Change Is This?

To say the last couple of weeks have been stressful for the average Nigerian would frankly be a gross understatement. The poor masses have found themselves spending more time on fuel queues and vehicular traffic induced by fuel queues than in any productive business. To make matters worse, power supply has been virtually non-existent in the last couple weeks. It is tantamount to going from one bout of untold hardship to another, as there had just been a bit of respite from the alarming downward spiral of the naira, when the recurring demon of scarcity of premium motor spirit reared its ugly head once again. 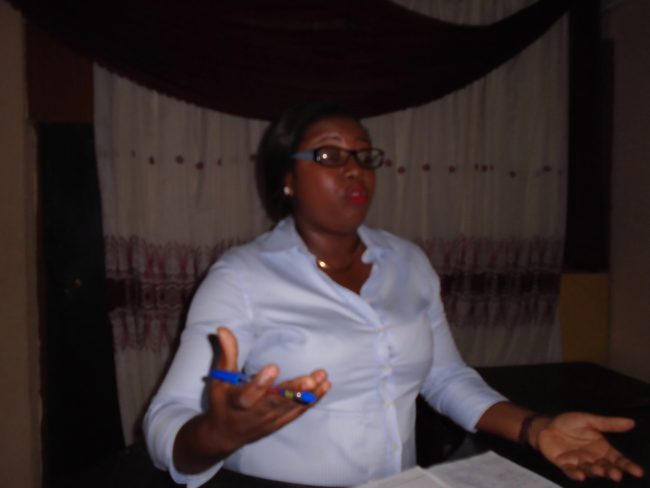 A Time To Give Thanks

Today I am writing my 100th blog post. One hundred! A hundred posts of self-generated content! Even I find it hard to believe. It’s been about two years since I started this journey of pursuing my dream of taking up writing as a career path. From that unsure, tentative voice to a bolder one, I have to say that it has been an interesting journey. It seems just like yesterday when I published my first article on this platform. I was nervous about sharing it, I wasn’t certain how people would receive me. I had many doubts and worried about how I would sustain putting out original content every single week, while also holding a day job. I wasn’t sure I would last three months, but here I am two whole years later with a reasonable following for a blog that doesn’t post gossip. 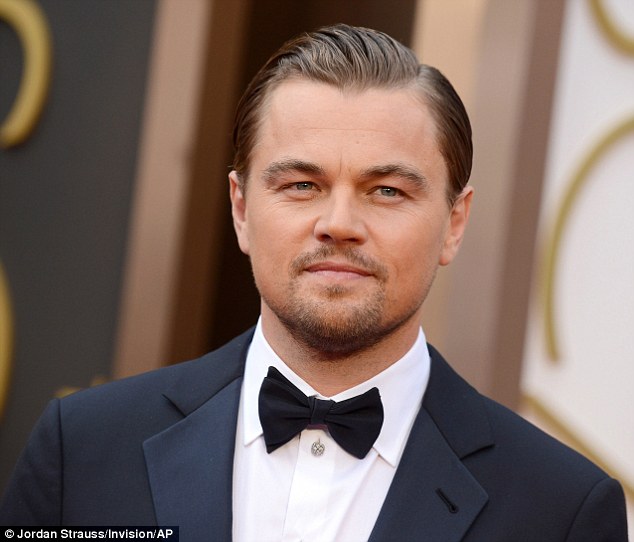 Leonardo: The Glory Of The Latter

“Be so good, you can’t be ignored”- Ololade Ajekigbe

22 years after receiving his first ever award nomination in an acting category, and 12 years after his first nomination for Best Actor by the Academy of Motion Picture Arts and Sciences,(AMPAS), American actor and producer, Leonardo DiCaprio finally won his first Academy award at the 88th edition of the Oscars which held on Sunday. To say it was a historic moment would be stating the obvious. I have waited in heightened anticipation to write this article since I learned that DiCaprio had been nominated yet again by the Academy for Best Actor in a leading role for the eighteenth century enduring film, The Revenant. Like millions of his other fans, I was optimistic that this time around, he would clinch the award which has eluded him for over two decades!