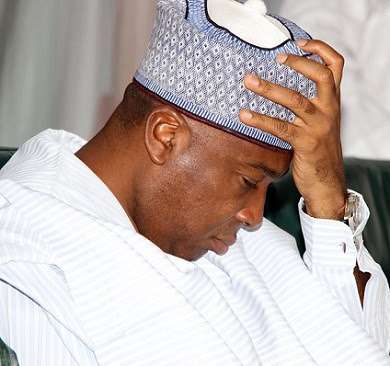 A Tale Of Two Presidents

One is the Senate President of the most populous black nation in the world. The other is the current Prime Minister of the world’s sixth largest economy – The United Kingdom. Both are well read, seasoned politicians who had served in various capacities in government before attaining the (current) peak of their political careers. While Bukola Saraki was elected as the Senate President of Nigeria in 2015, David Cameron was re-elected as Prime Minister in the 2015 general elections in the UK. However, what the two men have in common at the moment is their indictment in the Panama Papers scandal which has earned them the unenviable tag of being two of the most controversial public officers in the world.