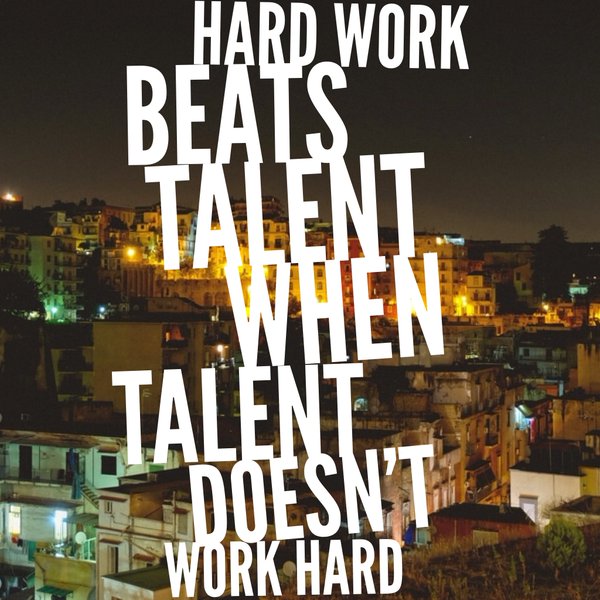 “There may be people who have more talent than you, but there’s no excuse for anyone to work harder than you do – and I believe that”- Derek Jeter

The possession of a natural ability, unique skill or set of skills which sets one apart from the crowd is often regarded as talent. The good thing is that everyone is blessed with it. Whether they have discovered it or not is another matter entirely. It doesn’t matter if it is something as seemingly mundane as has having magical hands as a masseuse, being a naturally good street sweeper or the more highly exalted talent of being a great computer programmer or rocket scientist. Every single person on the planet is talented at one or more things. And that is awesome!