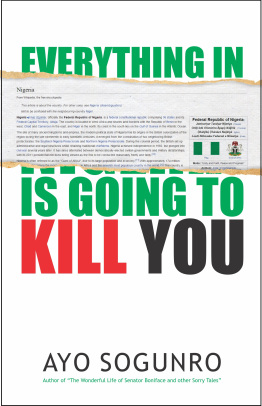 Before You Slide Into That DM…

It’s the “Inbox” on Facebook, and the “Direct Message” on Twitter and Instagram. It simply refers to a person’s private message box, that space away from the public eye where a friend on social media can reach you privately should they have a need to chat for business, pleasure or somewhere in between. Everyone on social media makes use of this service one way or the other. Friendships are forged, business deals are proposed and sealed, and of course romantic relationships are explored and developed. The DM is that place where friendships and relationships are made or marred. There, literally anything can happen. 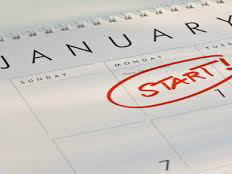 Now That The Year Has Begun

Not many emotions can contend with the level of euphoria and feigned piety that happens upon a lot of people, and Nigerians in particular at the anticipation of the dawn of a new year. As the previous year begins to wind down, everyone puts on a reflective vest, waxing philosophical about the past and future. It’s not out of place actually. On the contrary, it makes absolute sense; at least the part where one feels the need to take stock of the past and the outcome of their actions and inactions throughout the year. The effect of decisions taken are vivid at that point. So, people overtly or covertly make resolutions. A resolve to do things a little differently in the new year – Start that business, lose the extra weight, save a little more, make that 6.0 GPA, be a better husband. But for some reason this resolve begins to wane almost as soon as the year kicks off.