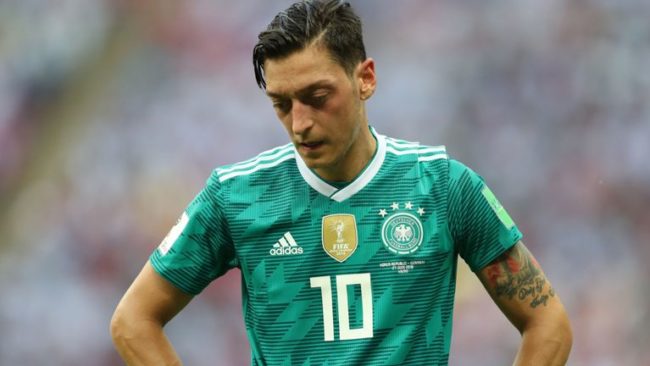 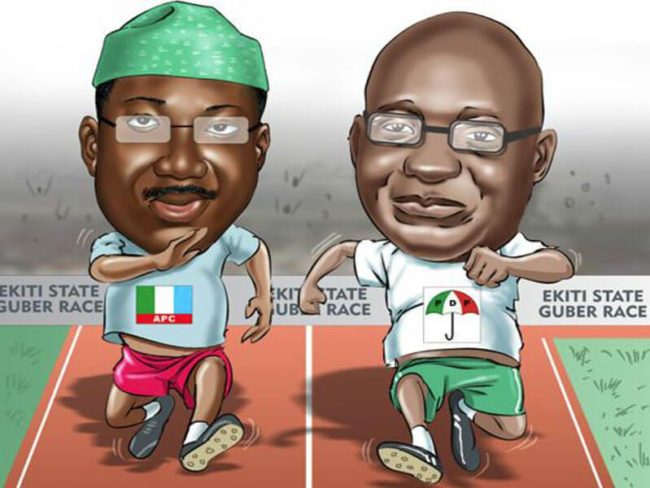 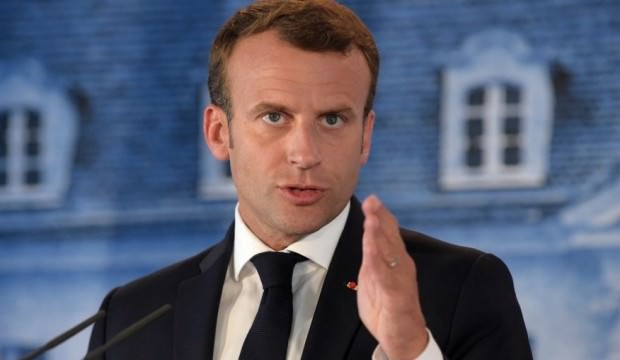 In All You Get, Get Gutsy

Recently, a cab driver hit on me. It wasn’t a shy, can-we-be-friends-first-and-then-you-know-maybe-something-can-happen-from-there kind of hitting on. It was a full-blown, I-really-like you-and-would-like-to-date-you-and possibly-marry-you kind of hitting on. It was cute. A tad annoying, but cute. He had been sent to pick me up for an appointment of sorts, and I had every right to be upset by his utterances. He was being unprofessional and if I had reported him to his employers, he may have been heavily reprimanded or even lost his job. But aside the slight the irritation I initially felt, I admired his courage. I was impressed with his guts and it got me thinking… 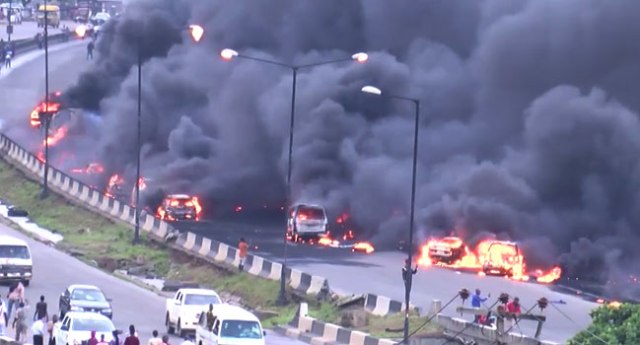 What Is The Value Of A Nigerian Life?

The image above not only represents the heart-rending inferno that consumed some commuters in Lagos last week, it could also pass for the current state of the Nigerian nation. On Saturday, a young man, in an apparent demonstration of his dissatisfaction with the chaotic and saddening reality of the country, stood at the Maryland intersection holding up a signage that asked the government of the day either shape up and fix Nigeria like they were elected to do or resign. He stood there almost all day, alone and stoic in his one-man peaceful protest, braving the odds. When the pictures began to make the rounds on social media, one would have expected everyone to laud his initiative and courage, but that was not the case. Rather, some of the same youths who have been clamouring for a revolution opined he was only wasting his time and would soon tire out.