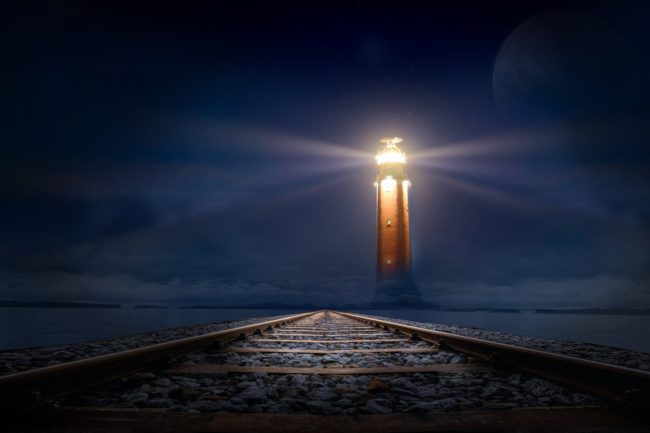 The Many Battles Calmness Wins

It happened on Tuesday morning. Traffic had begun to build up as commuters tried to make their way to work. Traffic had slowed to intermittent stops as it approached the railway intersection. The time was about 6.15 am, there was still plenty of time for the driver to make the office without being adjudged late. As the car inched closer to the tracks, there was some noise…incoherent at first, and then louder, with an accompanying wave of frantic hands as a couple of pedestrians jogged in the direction of the cars who were trying to meander through fellow motorists to get to the other side of the road.