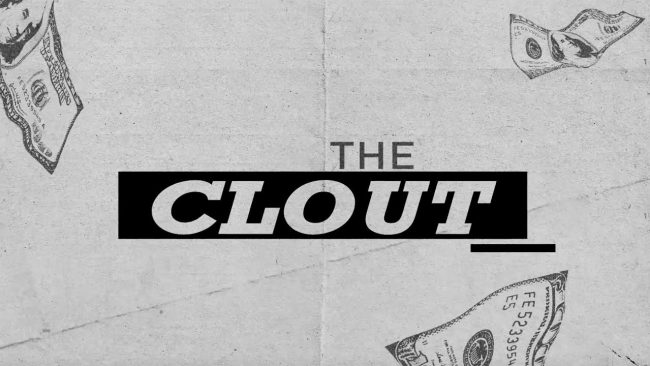 Between Independent Thinkers And Clout Chasers

I find the bandwagonism that pervades the virtual space annoying. It only takes one influential social media personality to say something and their horde of followers are quick to lap it up. The dearth of independent thinking—the ability to analyse an issue dispassionately—and put forward a personal opinion is a reality of these times. Whether it pertains to more serious issues like police brutality, ethnic or racial profiling, gender discrimination, or matters of less importance such as the debate regarding who’s the greater legend between Michael Jackson and Beyonce, people are often inclined to pitch their tent where the greater population leans. But things have begun to change. 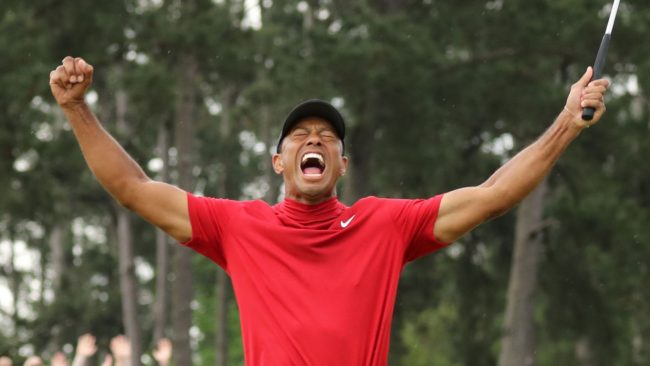 After over a decade, he roared back in the loudest decibel possible. Tiger Woods reminded us again why his name fits aptly. Finally clawing his way back from the doldrums of despair that became synonymous with his personality for such a long time; it was a remarkable feat that has had many people applauding and a few unimpressed. Those on the other side of the divide remind us of the ignominious way he fell from the heights of adoration to the depths of contempt. He wasn’t supposed to come back from the scandal and series of setbacks that have marred his career and personal life. The bookmakers were wrong. Critics are gobsmacked. This is one man who has refused to stay down and some people can’t seem to wrap their minds around it. 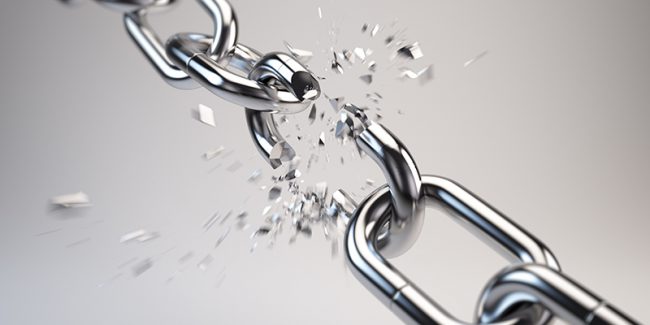 The World Won’t Leave You Alone

Time was when I assumed a lifestyle of staying in one’s lane and doing one’s thing in their little corner of the world would exempt them from the lens of critics and haters. When anyone was enmeshed in controversy, I believed they must have courted it. I mean, mind your business, do the right things and be a good person, and conflict would steer clear of you, right? 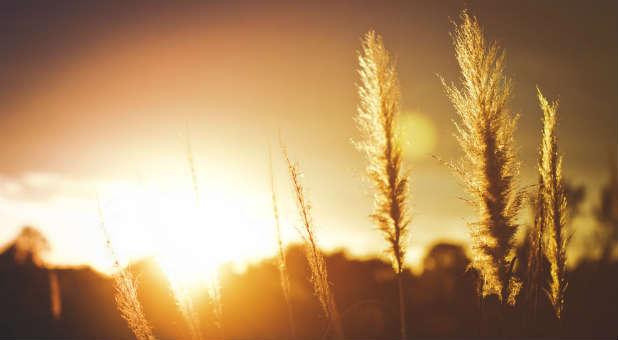 It’s the six-letter word everyone aspires to. The evidence that we are not where we used to be. Proof of our progress. The desire for growth is embedded in the human psyche; there’s hardly anyone who, for instance, would not have it listed as a new year resolution—either overtly—or covertly. The quintessential human aspires to…