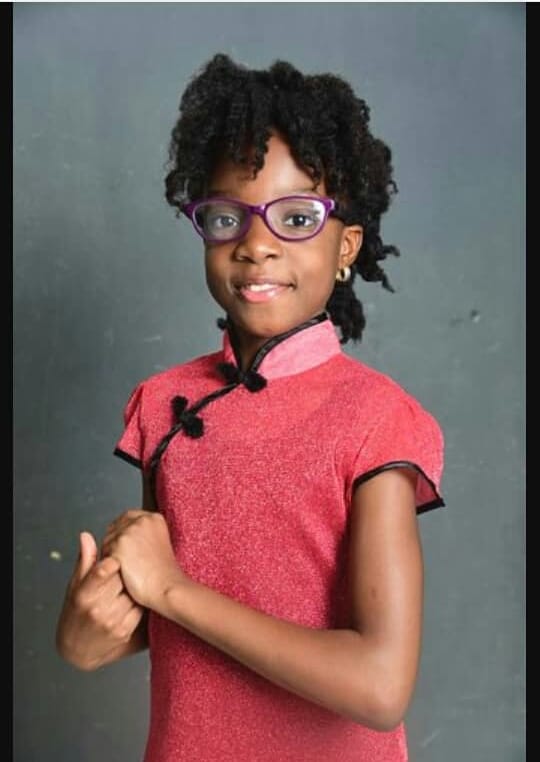 Because Children Have Our Mumu Button

The following phone conversation ensued between me and my 10-year old niece (who’s in boarding school) a few weeks ago: After the pleasantries and establishing that she’s fine and doing well in school… Niece: Auntie Lolade Me: Yes Niece: I want you to write an article about me Me: 🤔 Really? What do you want me to… 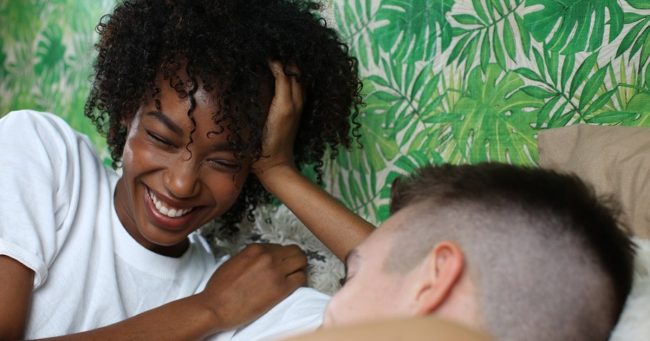 Conversation Is The Real Romance

Someone to talk to. A concept that is simple and seemingly common but in reality, hard to find. What we consider conversation most times is idle chit-chat; small talk that holds no weight. But the baring of the soul, no holds barred exchange with another is a rarity. At a time when trusting associates with private information is a precarious venture no thanks to the trend of letting it all out on social media, the circumspect keep their most treasured thoughts tucked in the recesses of their heart. They would rather it killed them than run the risk of spilling to someone who might divulge it to others. 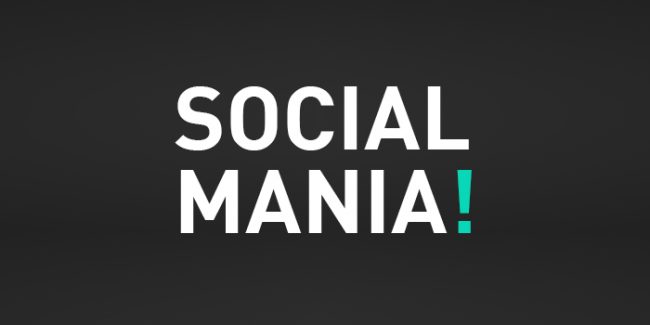 5 Lessons I Learnt From 5 Years Of Blogging

I am in a state of wavering disbelief right now. I am having a hard time believing I have actually blogged for five whole years! Every week, every Wednesday, I have shared my thoughts, feelings and opinion on wide-ranging subjects—when I was excited—and when the last thing I wanted to do was write. I have battled the imposter syndrome; written essays that barely got a hundred views and been misunderstood for my blogging intentions. But I have also enjoyed unbelievable goodwill from strangers: people who overestimated my talent and called me a genius.

Don’t Be A Storyteller; Be Consistent

Last weekend, he hit the 20-goal mark for a sixth successive Premier League season. His name is Sergio Kun Aguero, and he is the epitome of consistency. Aguero’s lone goal was the difference between league title contenders, Manchester City and hard-to-beat Burnley Football Club. The Argentine is only the second ever player to return 20 goals or more six times in a row in England’s elite football competition. The goal that helped him equal Thierry Henry’s record was not spectacular, but it was effective. One man doing what he knows how to do best. Doing it well. And more importantly, doing it consistently.