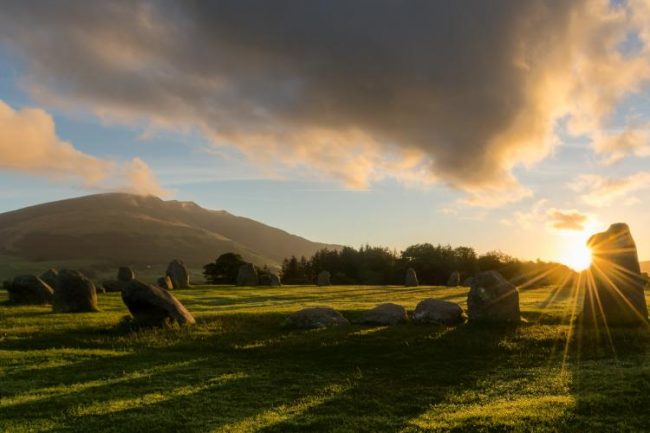 Do These Holidays Really Mean Anything To Us?

Nearly 2.5 million Muslims participated in the Hajj (a spiritual exercise that constitutes one of the five pillars of Islam) this year. The figures have risen steadily over the years, and it is safe to presume the next couple of years will follow the same upward trajectory in numbers. The El al-Adha holiday is one both Muslims and Christians can identify with even though it is not officially celebrated by Christians. The story of Ibrahim (Abraham in the Bible) and God’s command to him to sacrifice his son, Ismail is recorded in the two most popular holy books. Eid-el Kabir is tagged, a festival of sacrifice—one that commemorates a test of faith and belief in the supreme being.