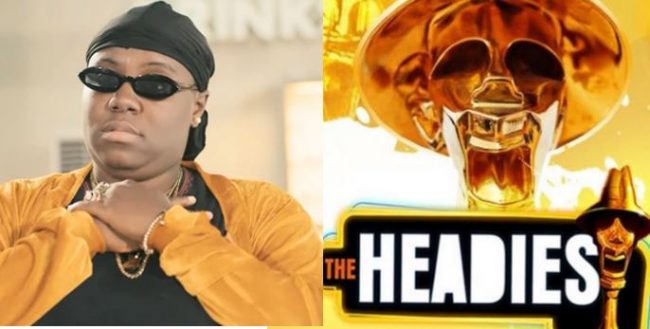 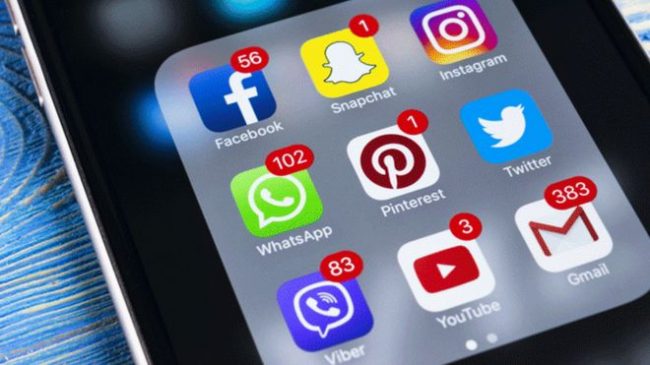 How To Be Intelligent On Social Media

For many, social media offers a better opportunity to interact compared to the physical world. This is not unrelated to the reality that most people spend a significant chunk of their time online. Friendships, romantic alliances, and businesses are forged through the different platforms. The flip side to this is a growing unhealthy rivalry and pressure to be seen as successful. A trend that has given rise to the jostle for the “intelligence crown”. And so, everyone wants to come across as the most knowledgeable across every subject matter. 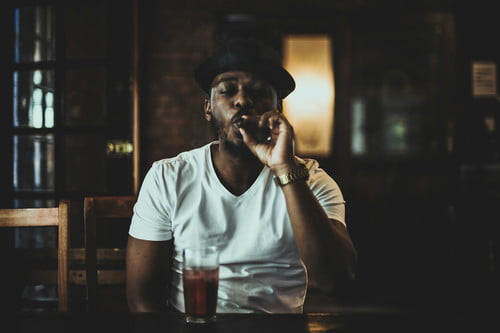 Disgust. Anger. Irritation. Indignation. These are only a few of the emotions that have greeted the BBC Eye expose on randy lecturers in Nigeria and Ghana universities. The demand for sex in exchange is a phenomenon that has become synonymous with our higher institutions of learning for decades; so much so that hip hop artiste, Eedris Abdulkareem shed light on it via a track that went on to become a hit 17 years ago. “Mr Lecturer” condemned the shenanigans of sexual predators cum lecturers in universities and polytechnics. Today, the story is not different, in fact, if feelers from undergraduates are anything to go by, then the situation has worsened considerably. 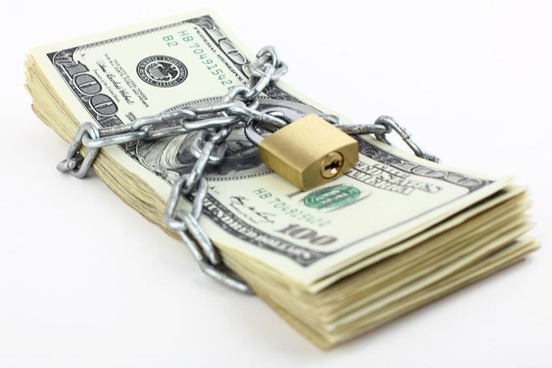