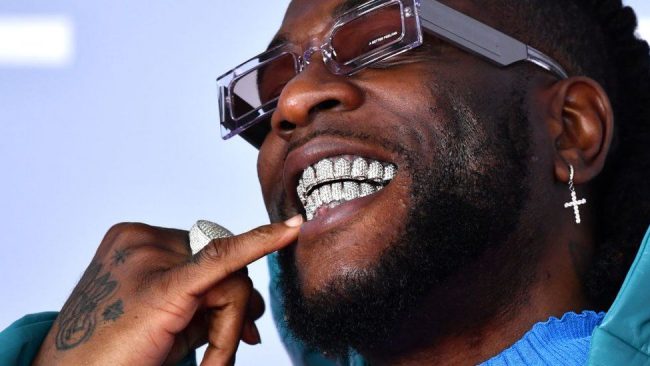 Burna Boy And The Burden Of Faux Humility

The euphoria that has trailed the announcement of Damini Ogulu, popularly known as Burna Boy was expected. We had been there before…waiting with bated breaths in periods of heightened anticipation that often ended up in disappointment when artistes like King Sunny Ade and Femi Kuti bagged multiple nominations that failed to result in the big prize.

And even when artistes of Nigerian origin like Babatunde Olatunji and Sikiru Adepoju were named winners, it felt a little weird to associate ourselves with their uncommon feat—a result of their foreign affiliation.