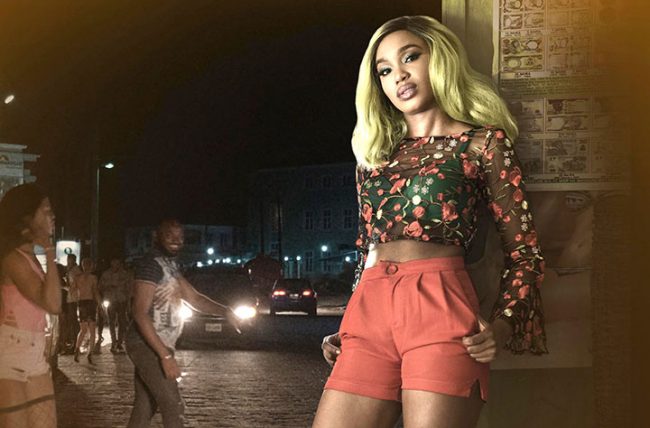 Oloture: A Poignant Story That Begged To Be Told

Oloture did not bother to do the cinema rounds unlike other big-budget movies, it went straight to Netflix, and this might be the reason for the low awareness that heralded its premier. Not sure what to expect, I tempered my expectations of it. After happening upon the synopsis of a review that tagged it “A Very Good Disappointment,” and one or two others that were mostly complimentary, my interest in the motion picture was sufficiently piqued to make it my first activity in the wee hours of Saturday. 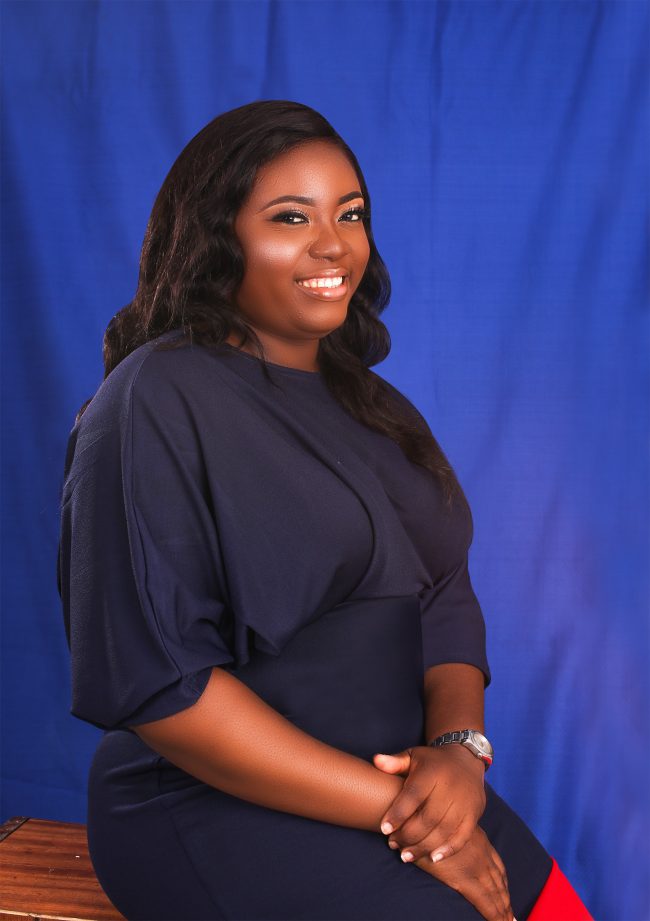 Birthing Purpose: My EBook For Writers And Content Creators Is Out!

Today is a special day for me.

I’m thrilled because a book whose concept I conceived about a year ago and worked to bring to reality over the last couple of months is birthing. My journey to the world of creating art through words was borne out a nagging desire to find my path in life. At some point, I was so discontented with my career path and where it was headed that I knew if I failed to take charge of the situation and find something I truly loved doing, I would sink into depression. I had to find purpose or die trying. It was that critical. 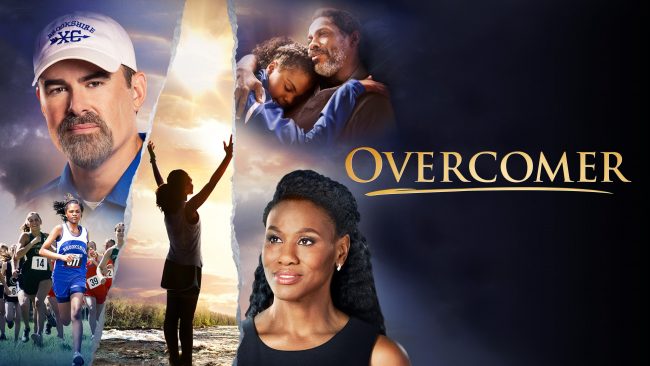 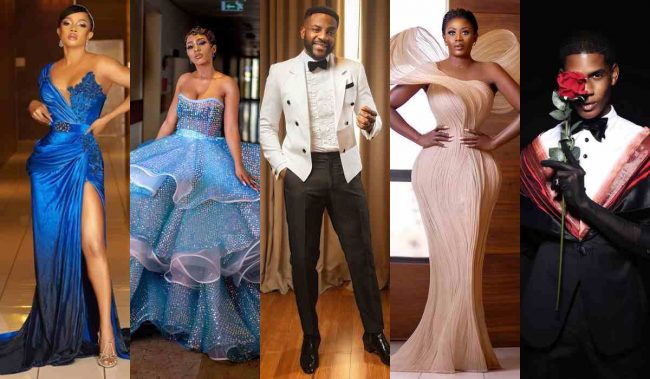 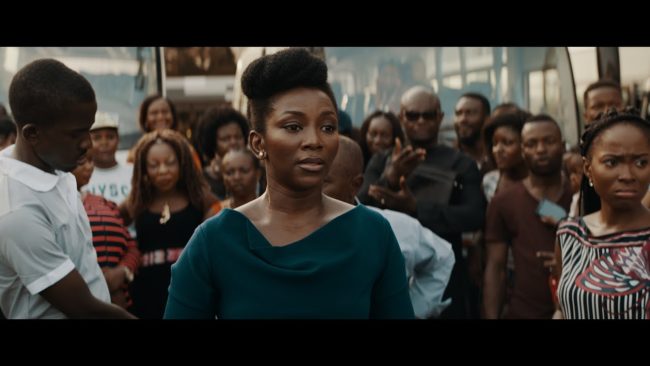 LionHeart: A Drama that Warms the Heart

My first encounter with LionHeart was on Instagram. About a year ago, the director and principal character in the film, Genevieve Nnaji had posted a few scenes from the movie which was in its production stage at the time. The pictures aroused more than a passing interest for a number of reasons: 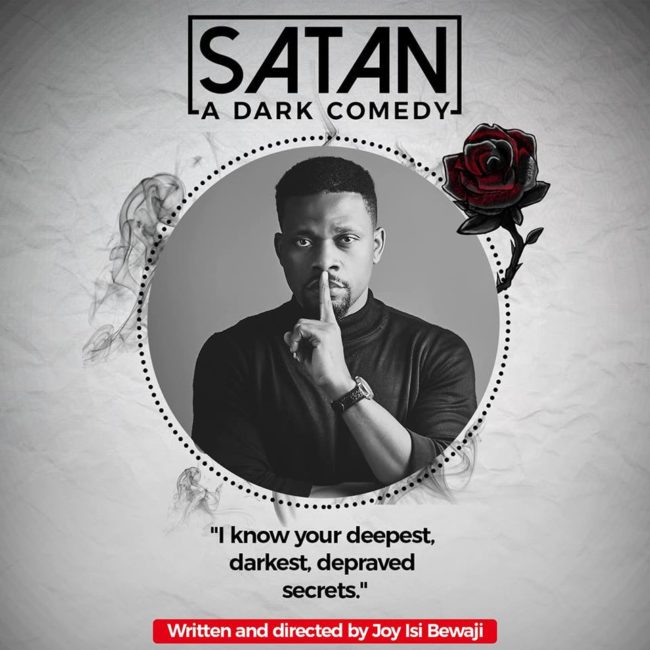 A Date With “Satan”

Satan: A Dark Comedy is a stage play written and directed by writer and media entrepreneur, Joy Isi Bewaji

First of all, there’s no doubt that the title of the play is about as intriguing as titles get. I wasn’t quite sure of what to expect when I saw the promotional materials on social media, because, frankly, dark comedies aren’t exactly commonly explored in these parts.