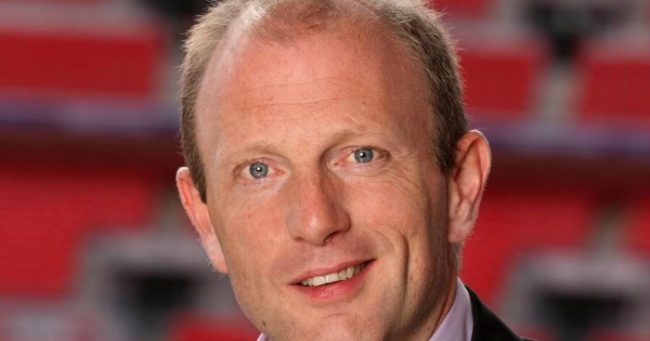 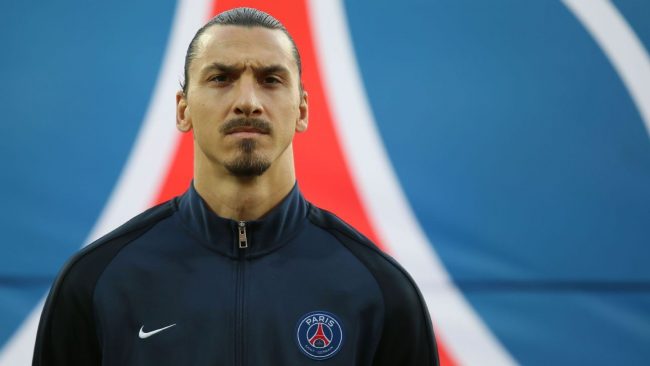 There’s A Zlatan In All Of Us

One of the traits the typical Nigerian (and to a larger extent, Africans) adores is humility. We talk about it—actually, we pontificate about it—a lot. We are obsessed with people who appear to have means or recognition yet are self-effacing. And when we come across those who do not care to be particularly modest, we are gutted by their arrogance. We can never fathom why anyone would not deign to make light of their genius or success. It’s entertaining to watch, really. More so when one remembers that Nigerians aren’t exactly famous for a being docile, meek bunch who are contained in their ways. 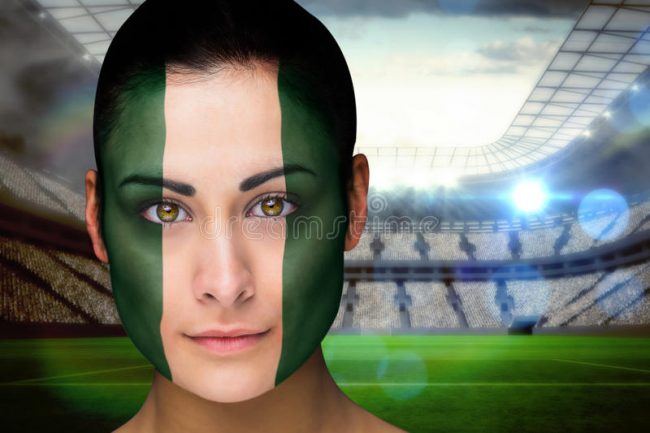 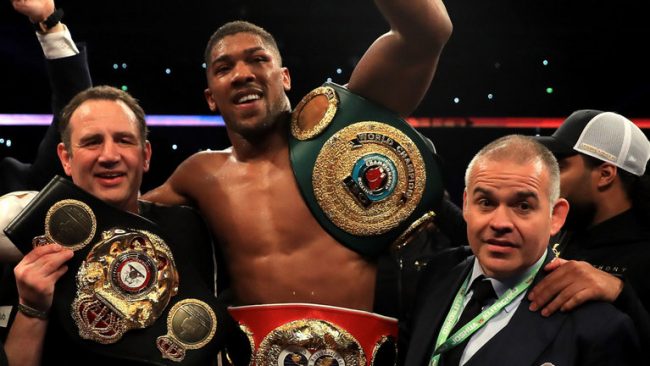 Joshua: Once A Prophet Without Honour

Familiarity breeds contempt. We tend to despise and underrate that which is readily available to us. This is the summary of the history of new world heavy weight champion Anthony Joshua with Nigeria, his parent’s country of birth. Since the young man gained more prominence following his latest and biggest title win yet, after defeating Ukranian, Vladimir Klistchko, there has been some debate about his country of origin, and who really has the right to claim him. It is befuddling and amusing, as one would have assumed the answer was a no-brainer. Joshua is British born. He is a citizen of Britain, and represents the country every time he steps into the ring. But how did this needless debate even come about in the first place? 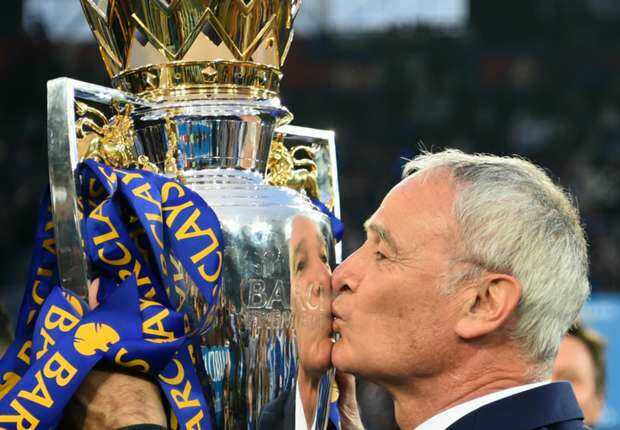 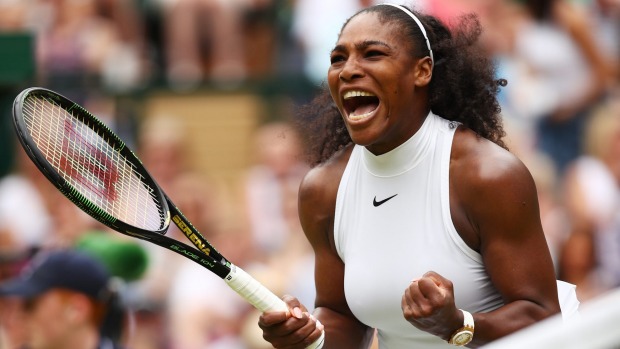 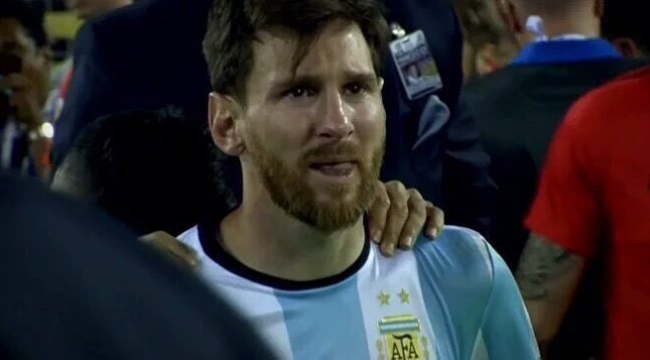 Messi: The Danger Of Being So Good

I had a fairly difficult time titling this piece. I played around with “The Stars Also Cry,” thought that wasn’t quite good enough and changed it to “Geniuses Also Cry,” and had opted for that until I had some sort of eureka moment and finally settled for the current title which I consider more apt. I may have been wrong, so feel free to work with whatever title resonates better with you. With that out of the way, the Copa America finals which culminated in the seventh consecutive defeat in major international tournaments for the Argentina national team, and a fourth consecutive loss at the finals for the magical football genius called Lionel Messi in the colours of his home country was one loss too many. It had become perennial thorn in the flesh of a man whom many regard as the best footballer to ever play the round leather game. He couldn’t take it anymore. He had had enough. Consequently, he announced his retirement from international football immediately. 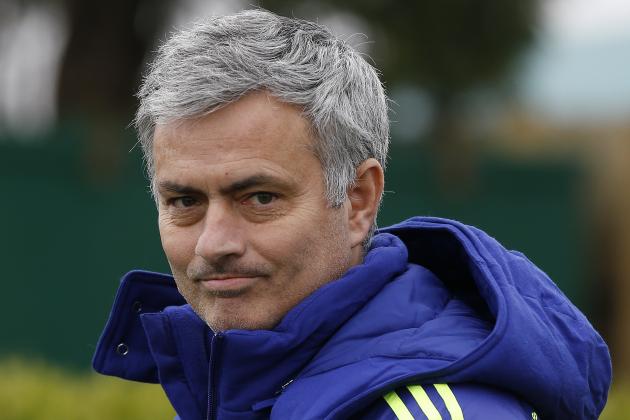 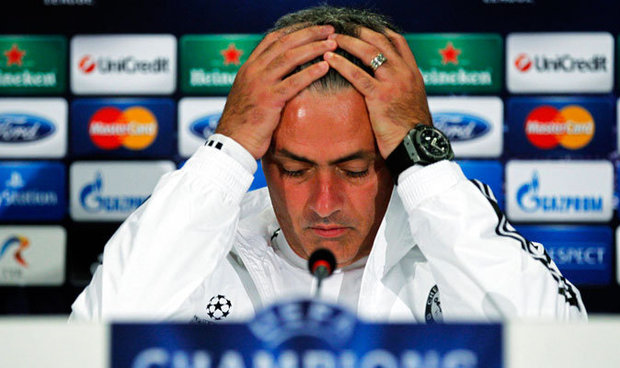