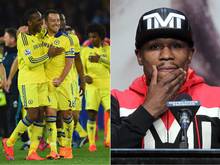 Lessons From Mayweather And Chelsea FC

“Therefore I do not run like someone running aimlessly; I do not fight like a boxer beating the air.”- 1 Corinthians 9:26 (The Holy Bible)

The much hyped fight between the Filipino eight division world champion, Manny Pacquiao and the undefeated American five-division world champion Floyd Mayweather Jr finally took place as scheduled on the 2nd of May. At the end of the twelfth and final round, the Money man Mayweather was adjudged the winner in a unanimous decision by all three judges. A lot of people felt that the boxing bout didn’t exactly live up to its billing as the “Fight of the Century” as dubbed by its promoters. Those who were expecting to see a technical knock out ended up disappointed, but at the end of the day, the man tagged the best pound-for-pound fighter by many sporting news and boxing websites took the day. 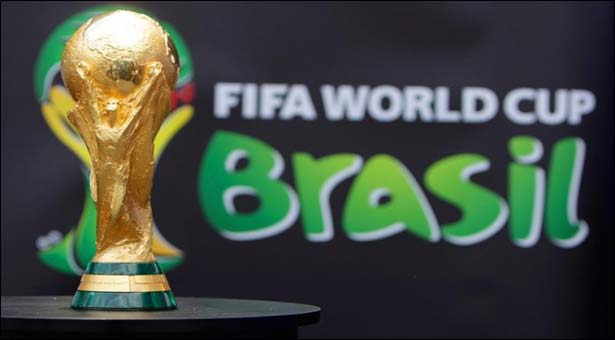 The excitement of the 2014 FIFA world cup is at a fevered pitch and I have long since caught the fever! Anyone who’s even remotely close to me knows that I love some good football. I am the type who would stay at home all Saturday watching one English premiership match after another. (Yes!…