Tag Archives: Give Hope To The Slum Child 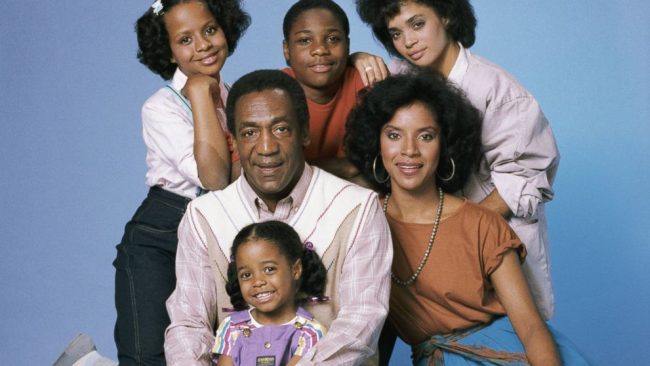 Why You Should Be Your Own Role Model

Following yet another episode of allegations of sexual misconduct, an eight-year American congressman, Trent Franks, bowed to pressure to resign from office. It’s the new wave. A series of disgraceful revelations that have seen the high and mighty in the entertainment and political world accused of sexual impropriety. Highly respected men whom the average person looks up to as a mentor or role model are being exposed for the “fraud” they really are. High profile individuals are “falling” in their tens, and before the middle of next year, there may be hundreds of them biting the dust.