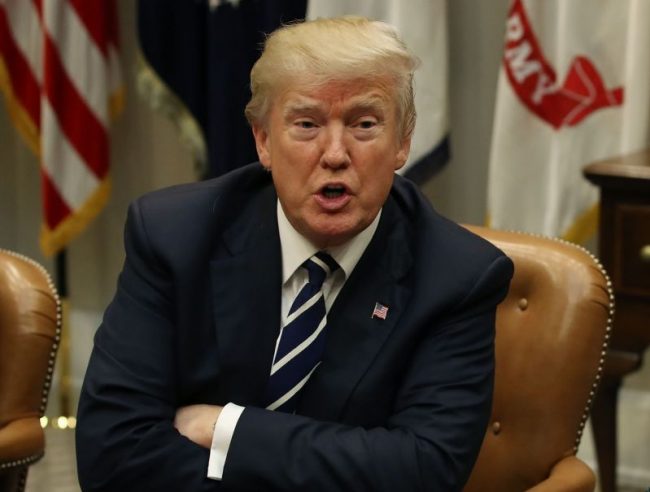 What We Should Be Doing About Trump’s “Shithole” Remark

Verbal shots have been fired at some third world countries, not for the first time. But, perhaps for a first by a sitting president of one of the countries regarded as a superpower, and tempers are flaring. The countries at the end of the scathing comments have been reacting, and the African Union have demanded an apology. Even though the man at the center of the brouhaha, Donald Trump has denied making such unflattering remarks, no one can put it past him. For a man who’s infamous for his lack of tact, he appears to have outdone himself with this one.